Why is the world run by crazy people? 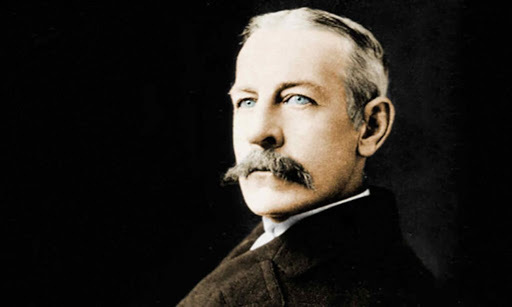 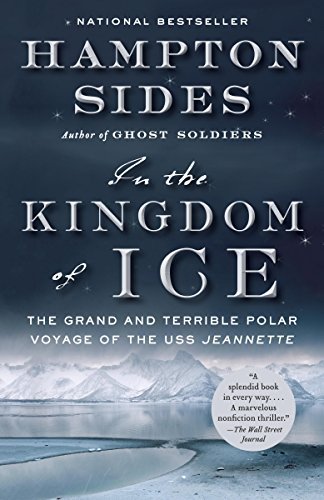 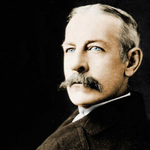 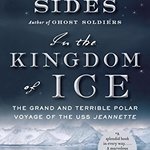 In the sensational but ill-fated adventure of Captain George Delong and the crew of the USS Jeanette, we discover a "spectacularly weird" character in the person of James Gordon Bennett. He was the owner and chief editor of the New York Harold in the late 1800's and the patron who sent George and his crew to find the North Pole.

He was one of the richest and most powerful men of his day. He had "electric sensibilities" when it came to knowing what Americans wanted to hear. He had a bottomless appetite for a story and limitless energy and resources to make sure that his news company got the scoop and under his leadership they usually did.

But he believed he was "one of the Lords of creation" and "if an impulse called he obeyed and no rule existed but to be broken." He had the bizarre habit of walking into restaurants and pulling the linens off of tables as he walked by shocking patrons as he sent their tableware crashing to the floor. One time he so enjoyed a theatre in Amsterdam that he invited the entire cast out for refreshments on his yacht after a performance, he then quietly sailed out to sea, essentially holding them captive for days so that they could perform for him. He insisted on only plovers eggs. No employee who worked for him was allowed to have facial hair. He loved Pomeranians, owning dozens and dozens of them. Believing they were good judges of character, he would often conduct job interview's with the yippie little beasts present. He loved owls and barometers collecting hundreds of them over the years.

He "misbehaved in colourful and outlandish ways," but perhaps the greatest of all his social blunders was the time he walked into the social parlour of his fiance's family estate and after drinking entirely to much fortified punch decided to relieve himself on the grand piano. "Arcing a stream into the innards of the instrument." The Mae family was horrified, calling off the engagement and excluding Bennett from their social circles. Fredrick Mae, the brother of his recently disengaged sister, attempted to restore family honour by taking a horsewhip to Bennett. After the bloody altercation between the two men, Bennett fixed his mind on the only possible solution: a duel. Since the practice had already been outlawed for some time in America, they had to carry it out in secret. The dual-ended when Bennet winged Frederick in the arm.

I'm wondering if there is a connection between power and eccentric behaviour. Is it true that the more powerful a person becomes, the more bizarre they become as well? It seems like it to me. Why is that? I suspect that the accumulation of power acts in much the same way as intoxication. Deference, self-control and restraint are cast aside as a person imbibes upon their own success. Is there any way to avoid the inebriating effects of power?