Why Do the Irish Have All The Luck? 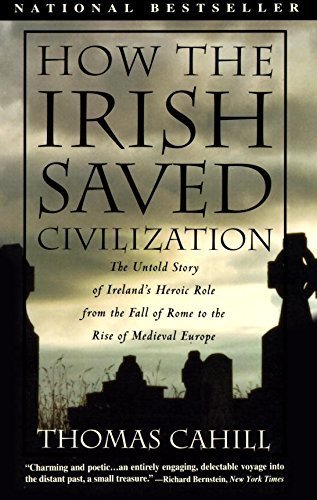 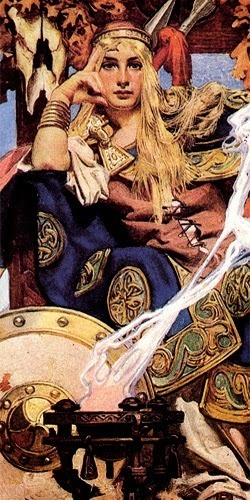 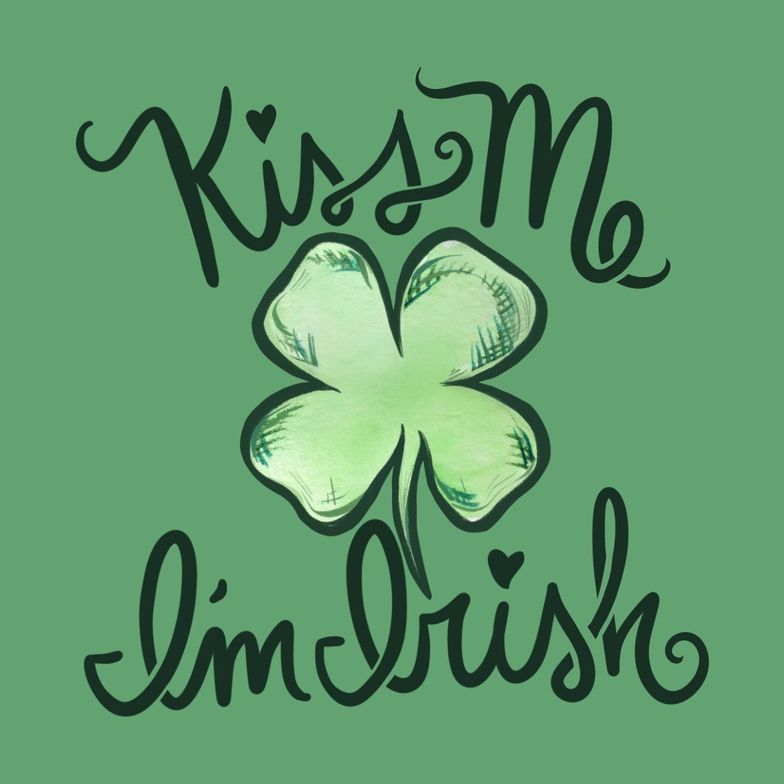 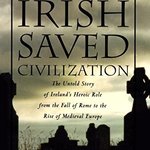 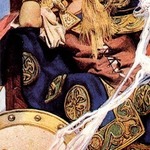 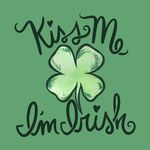 Why do the Irish have all the luck?

"To be Irish is to know that in the end, the world will break your heart" (83)

I was in a store the other day; the Irish sales clerk was doing his best to sell an alarm clock to an older gentleman who, like so many, was fascinated with the accent. The elderly man wanted to talk about Ireland, so the young red-haired mop-top obliged him. I overheard the clerk say

"People are our best export. It's always been that way."

What he didn't say was that the reasons for the Irish exodus from home have almost always been tragic. The Irish don't have all the luck, but as I have been mulling over  "How the Irish Saved Civilization," I find myself reflecting on the uniquenesses of what they did have.

"We followed the rump of a misguided woman. It is the usual thing for a herd led by a mare to be strayed and destroyed!"

The admission that they followed her is evidence aplenty that the Irish woman received a much higher level of respect and dignity than in other cultures. The great St. Patrick reveals just such admiration on a candidate for baptism:

A blessed woman, Irish by birth, noble, extraordinarily beautiful, a true adult who I baptized" Who could imagine such frank admiration for a woman from the pen of Augustine. (91)

The bravery, the courage, the generosity, the wild lusty life — fighting, fucking, drinking, art, poetry of intense emotion. The short-lived hero - made for wonderful songs and thrilling stories, but not for personal peace and social harmony…fixity escaped these people as in the end it escapes us all. They understood as few have understood before or since how fleeting life is and how pointless it is to try to hold on to things or people…in the midst of this swirl of energy lies a point of still detachment.

The Irish could love deeply and yet hold loosely, but without a story of hope undergirding this life perspective, there could only be the flaming star and then darkness. Patrick used the gospel to infuse hope into these people. Detachment transmuted itself into longing and passion, was released in an almost reckless celebration of God and his many good gifts.

Within his lifetime or soon after his death, the Irish slave trade came to a halt, and other forms of violence, such as murder and inter tribal warfare, decreased. In reforming Irish sexual mores, he was rather less successful (92)

Trial marriages of one year, multiple partners and homosexual relations among warriors on campaign were all more or less the order of the day…. Patrick's influence had little impact on this part of society; even the monasteries he started were never known to be devoted to the rule of chastity. (110)

Surprisingly, I found myself refreshed to read the above! Not that I endorse all the hanky panky, it's just that the Augustinian perspective on sex has been a disaster. Augustines "sex is bad" mantra that permeated Christianity has easily messed up as many people as a few too many midnight romps in the Irish hay ever did. Celtic Christianity wasn't put off as badly by sexual indiscretion; there were more important things to fuss about. Perhaps they were right?

The Irish are a wild bunch, and they brought that wildness into their Christianity, was it for better or for worse?

In the gospel story, the passionate, the outsized, the out of control have a better shot at seizing heaven than the contained, the calculating and those of whom the world approves. The Irish were well-positioned. (102)

Hockey Karma and Taking one for the Team! Death at the Manor: The First Four Love is NOT all you need. Sometimes you need a kick in the ass