They all died, but who is to blame?

The Death of the Romanovs 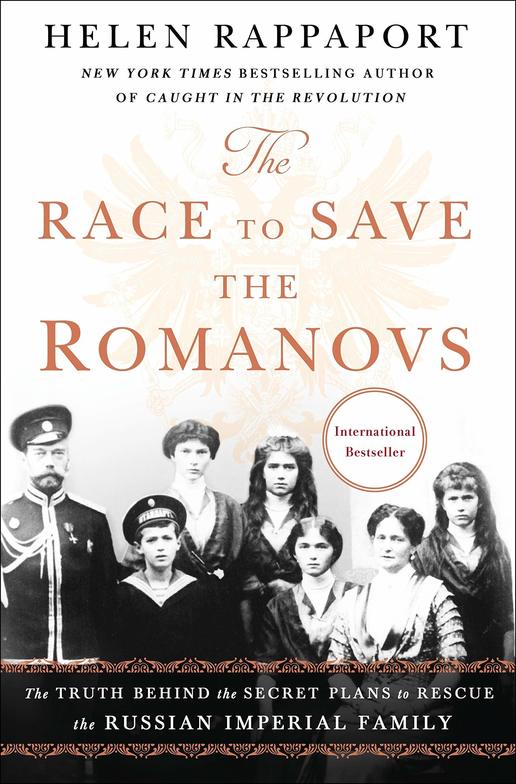 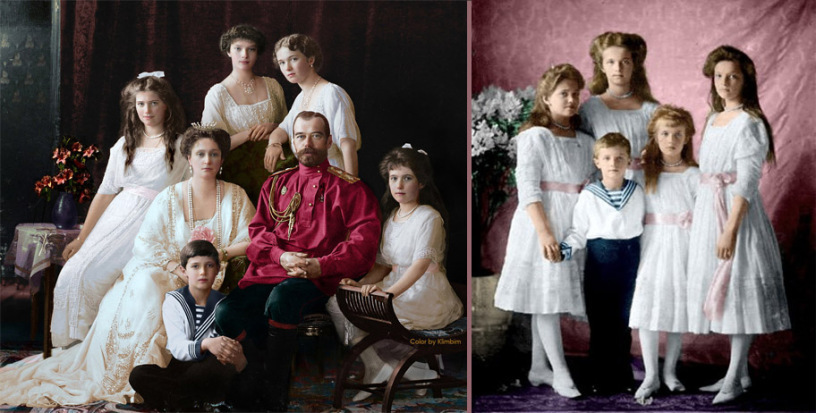 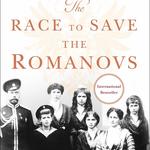 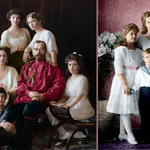 It wasn't exactly a page-turner, but my history-loving teenager bought it for me last Christmas. How could a history-loving dad snuff such a wonderful token of loving camaraderie? I soldiered on. For months the book was relegated to bathroom reading only, but one page at a time, I began to make a dent in Helen Rappaport's 400-page passion project.

In case you hadn't heard, the Romanovs died. All of them - including poor sick little heir apparent Alexi and the entire passel of lovely young daughters. Their murder was a terrifyingly violent one that involved bullets, bayonets, and burning. It was a classic case of  Bolsheviks doing what Bolsheviks do.

The author is painstakingly meticulous. She is trying to figure out why it happened and how it happened and, more importantly, to blame for letting it happen. Ms. Rappaport leads us on a journey through old diaries, official telegrams, and whatever other little scraps of evidence remain from that tumultuous time in Russian history a little over a century ago.

So what's the skinny? Why didn't they make it, and who is to blame?

Whose fault was it? — If blame is the game, then I say the Romanov's are to blame the most for their demise. They refused to see the situation for what it was. Alexandria was still living in a dream world that she had power. Nicholas could have orchestrated an escape before he willingly stepped down as ruler. Instead, he dragged his feet, contenting himself to trust in fate instead of an action plan for survival.
Who are the villains? — The Bolsheviks. They were a ruthless, lying, murderous lot. These early Communists had given themselves over to a Godless worldview in which truth was power. Every situation manipulated to accrue power. Any action fully justified if it helped promote the party. All contenders or even perceived contenders destroyed. The great communist vision was destined for failure but not before over 50 million people would be swept away in a bloodbath that would last seven decades. The Bolsheviks were the complete antithesis to love, truth, & virtue.
When being in control is the most crucial priority of one's life, people suffer. To be a truly good person, one must have first concerns that supersede power. But that's for another blog.
Tweet