Suspicion, Betrayal, and Hysteria in 1692 Salem 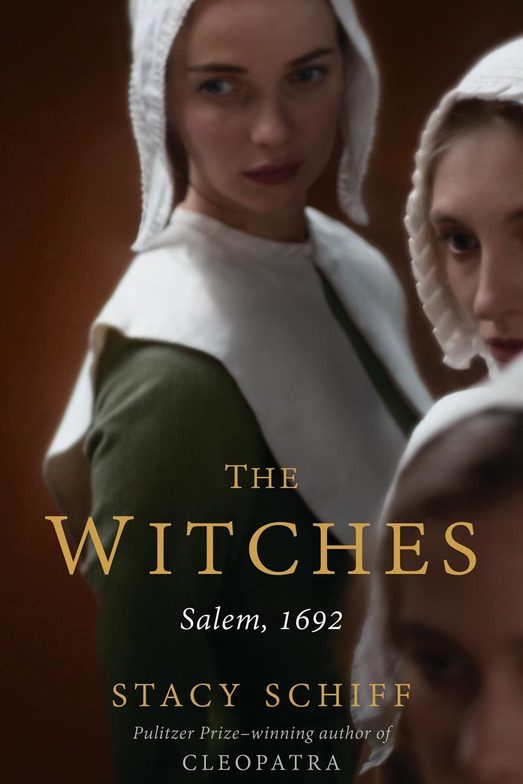 In the dark, cold winter of 1692 several young girls inexplicably began to manifest strange behaviours: spasms, cries of pain, loss of sight, strange visions, at times they became unmanageable, even belligerent. Disobeying parents and telling off the pastor in the church was unthinkable for an 8-year-old puritan girl of that era, but it this strange season it happened with disturbing regularity. What both tortured and emboldened these girls? Three possible answers lay before the troubled town of Salem. The girls were experiencing a physical malady, they were demon-possessed, or tortured by witches. Doctors came, and physical explanations were quickly ruled out. The nature of the girl's ailments could only be diabolical. Leading questions were asked, the girls began to name names, and the witch hunt was on. In 9 months 14 women, five men and two dogs were all executed for being witches. During that frenzied nine months, many people opted to become bewitched to save their skins as the number of bewitched individuals increased so to did the number of accusations. The jails overflowed. Finally, the witch storm blew itself out, the sheriff quit, witch hunting was too exhausting. The governor's wife was accused, and he wasn’t about to let her be prosecuted, and the desperate appeals of innocence from those who hung for their alleged crimes began to weigh on the collective conscience. Today everyone agrees that this was a gross miscarriage of justice. What can be learned?

In the end, the blame should go on Stoughton the chief justice. He, in my opinion, did everything wrong. He assumed guilt, had little patience for objections, badgered the accused, forced convictions, ignored good evidence, accepted terrible evidence, and condemned the innocent without a hint of remorse or even sober second thought. He failed to listen to a growing chorus of clergy and other learned men who warned him of clear points of concern in the whole debacle. Even though the entire affair was admitted to be a terrible mistake within decades of the events, Stoughton remained untouched for his gross negligence in the whole incident. That is a shame.