The Life Cycle of a Poverty Blanket 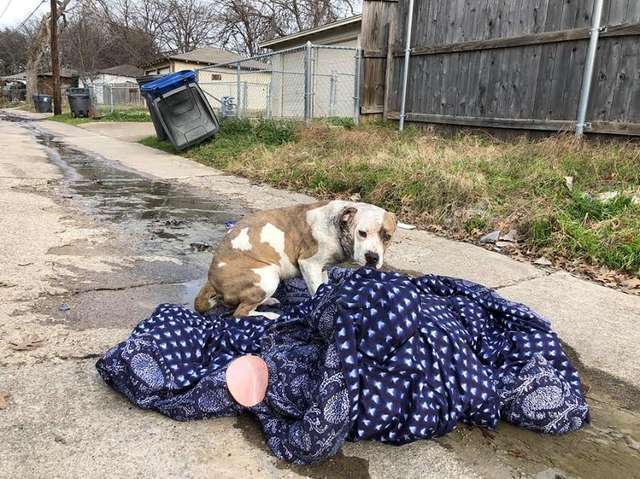 Made quickly in lands far distant
By throngs of dark-haired slaves
For pennies, they sweat and toil.

Factories churn out blankets at mind-boggling pace.
One rises to wealth on the broken back of another.
Equality a myth, a lie, a fib
In this communist state.

Onto the giant floating box cars they go.
They arrive on capitalism's shore.
From crane to forklift, to cargo truck
The blankets hastily fill the shelves.
Sell! Sell! Sell!

The news reports are grim.
This part of our city is without.
The weather has turned cold.
So many thousands shiver, destitute.
What to do? What to do?
The action plan is clear.

Buy a blanket — Make a difference!
Soothe some guilt
Give it to the poor freezing wretch.

The good deed is done.
The foreign fabric generously deployed.

But then I see them.
Dozens and dozens discarded everywhere.
Rotten, ruined, moulded and cut.
Blankets abandoned headed for the landfill.

Why snub these gifts of love
Amidst such miserable cold?
Its the pull
To sniff, to drink, to poke, to smoke.