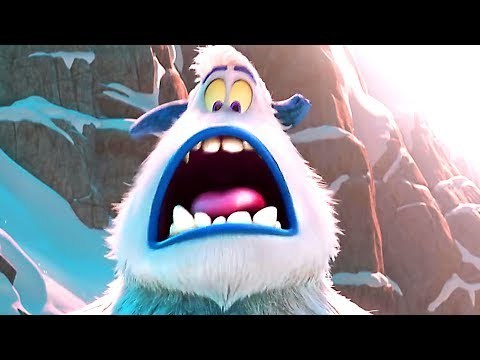 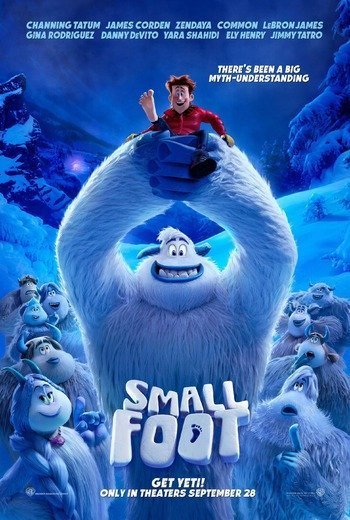 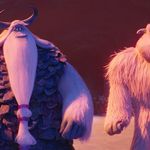 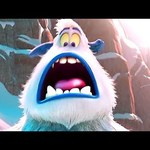 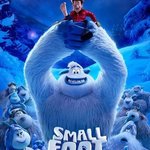 It's more than a cute story about large furry creatures that hideout in the mountains, leave large footprints behind, and occasionally scare humans half to death. It's a retelling of the human story of religion.
According to the movie, humans create overarching stories that are not true, but the motivations behind these massive fibs are pure, so we shouldn't be too hard on religious people when they tell us preposterous yarns about where we came from, who we are, and what our purpose might be, they are only making these things up to keep us safe. The truth is dangerous, that's why religious people try to keep it from us. So we don't ask questions, "we stuff it down," and we mindlessly obey whatever is written on the stones. (That's Yeti speak for the Bible)
But this willful ignorance is a bad idea. We have to face the truth. The stones are false. We have to throw out what we have always believed, come out of the clouds and launch ourselves off the cliff of discovery. It's dangerous and full of uncertainty, but we must admit that we know very little, the stories that have shaped us are not sufficient. These ancient presuppositions about reality must be cast down. Empirical evidence is the only way forward in the discovery of truth. In the Yeti world, above the clouds, this is where the tension rises. The zealots of Yeti religion will often refuse to embrace truth even if indisputable evidence that contradicts their belief slaps them in the face!
The movie admonishes those who know the truth to be patient with these ignorant ones. They are not all bad. Over time, with gentleness and courage, even the most religious will eventually see clearly enough to cast aside these long-established impediments to truth. When that happens, we will finally come down from the clouds of ignorance and fear and meet each other face to face with compassionate hearts. The result of such bold steps will be peace and harmony for all.
Ha! And you thought this was a kids' movie!
Are the creators of Small Foot accurately portraying reality? Are the world's religions just well-intentioned lies designed to keep people safe from the dangers of the truth?

Is there any positive takeaway from this movie? I appreciated the grace, self-sacrifice, and courage to pursue peace that is evident throughout. Whatever one believes, these human characteristics are necessary if we hope to flourish. Is there an overarching story that does a superior job in hard-wiring these attributes into us? Yes, it's the way of Jesus, and that's the irony of this movie. The virtues it promotes come most clearly from the system it seeks to cast down.