Everyone is a Heretic and a Moron at Times 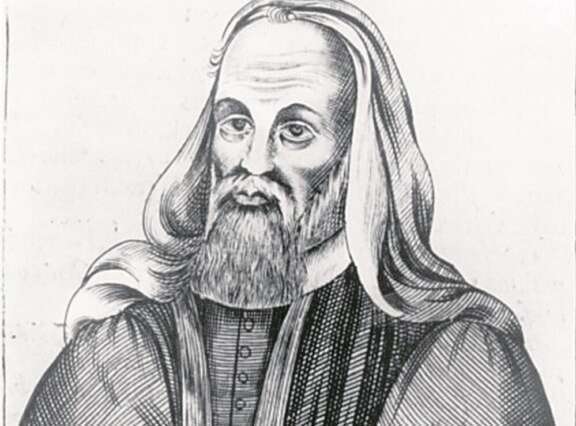 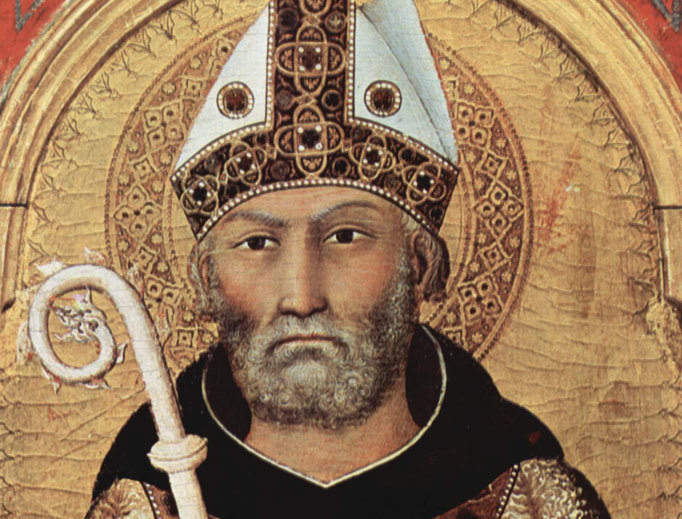 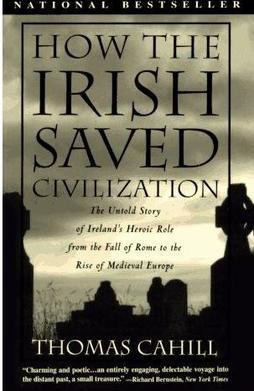 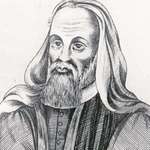 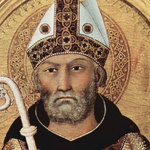 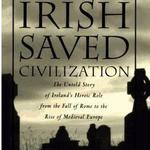 In learning the classical tradition's complexities before Rome fell and Europe was plunged into illiteracy and fragmentation. Cahill uncovers two of Christianity's heavyweights:

What Cahill has to say about Pelagius:

He crosses swords with Pelagius, an egregiously fat British monk who posits that God's grace is not always needed, that men, unassisted, can do good with the aid of their rational minds and their goodwill. Pelagius is a sort of Norman Vincent Peale, who thinks everyone who really wants to can pull himself up by his bootstraps. It is a case of Pelagius's "Be all you can be!" versus Augustine's "Just as I am without one plea." Pelagius is also an elitist who believes that some men—the nice, educated ones—are better than others. Augustine smells the Platonic fallacy, the equation of knowledge with virtue, and attacks mercilessly. He scores an easy win. (p., 59).

What Cahill has to say about Augustine:

In his old age, Augustine is challenged by Julian of Eclanum, a young, aristocratically educated, married bishop, a species of Pelagian, who finds distasteful Augustine's theories of original sin—or at least some of their implications. Augustine, who, as we saw, believed that God had predestined each of us from all eternity, therefore finds it necessary to assume that God will condemn to hellfire all the unbaptized—even infants who die without the sacrament. Augustine justifies God's justice as inscrutable. Julian counters that Augustine's God is a cruel tyrant. Augustine assumes that original sin is passed along in the very fluids of procreation and that sexual intercourse because it involves a loss of rational control, is always at least venially sinful—and should be indulged in as little as possible. (Remember how important control—the opposite of chaos—was to the ancients: Augustine's is an argument that could have been made by a Stoic or Buddhist as well as a Christian.) Julian informs Augustine that he has sex with his wife whenever and wherever he feels like it. (60) Augustine explodes in an angry response, shocked the Eclanum would dare parade such sinfulness into a debate. In later years Augustine's conclusion on sex solidifies. A woman's embrace can only be "sordid, filthy, and horrible." (p. 60) In old age, Augustine becomes a type of the evil cleric, full of mercy for those who fear him, full of seething contempt for those who dare oppose him, scheming to make common cause with Babylon and whatever state-sponsored cruelty will, in the name of Order, suppress his opposition. (61) He writes the first Catholic justification for state persecution of those in error: (p., 59). He shrugs off the decidedly non-christian implications with such slogans as "true education begins with physical abuse."

So who do you want to follow? An elitist who pushes the need for God to the very brink or a grouchy old crank with an anti-sex fetish who will kill you if you disagree with him? Humans frequently disappoint. We probably should be more careful who our human heroes should be. Instead of defending someone and demonizing another, we need to sift through the good and evil we find in each person. Taking the good and tossing the bad. Everyone is a heretic and moron at times.