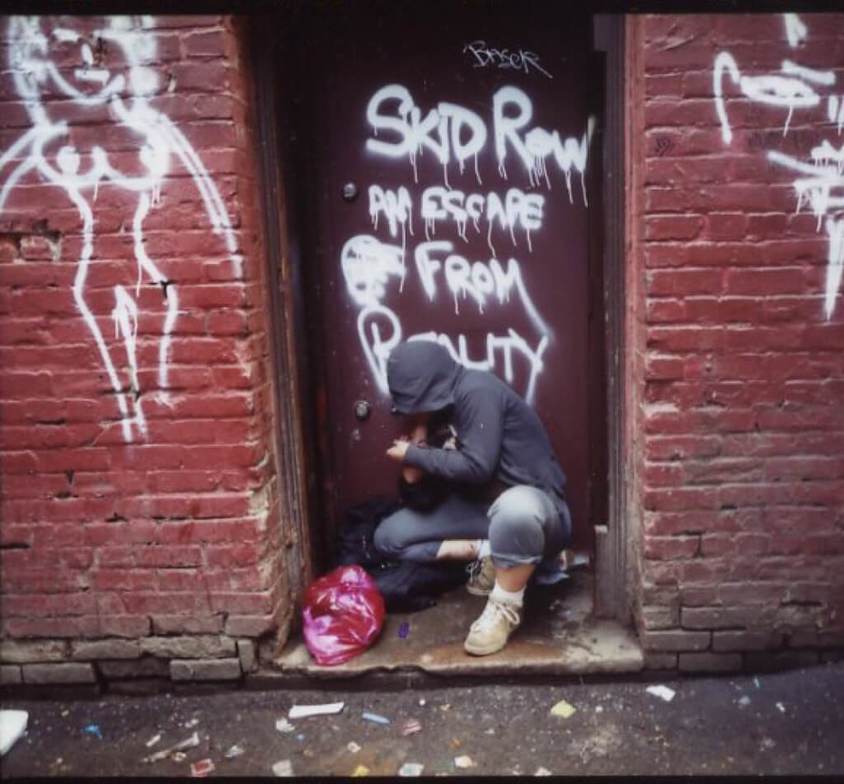 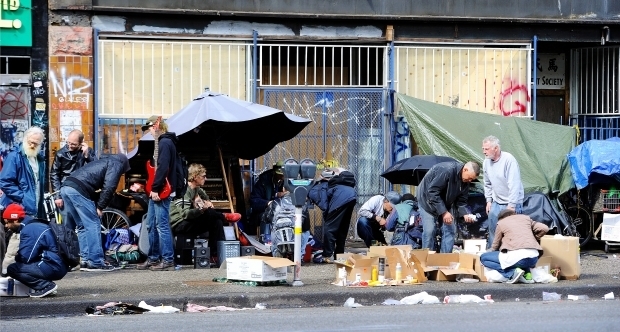 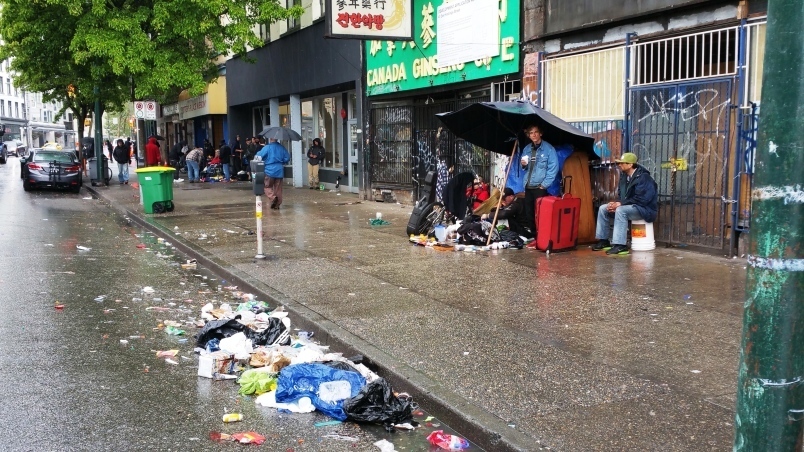 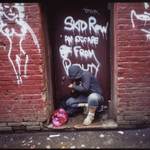 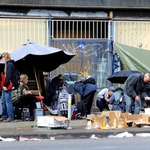 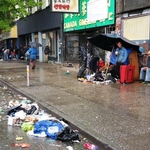 Got it. Memo received. Historically, no collection of individuals bounded by a faith stance have done more than Christians to make sure the poor can get a meal, a roof over their head, health care, and easy access to a hundred other forms of compassion. Even now, as Christianity fades into the background of Western society, help for the poor remains a top priority. Indeed, the influence of this Jewish carpenter who fed the hungry and healed the sick has penetrated deeper than most of us in the West realize.

Regardless of the reasons for your poverty, if you can't seem to support yourself through hard work and resourcefulness, then dump truck loads of help are waiting for you, to such an extent that you can remain comfortably poor for the rest of your natural life. Granted, you will never own a yacht or take an exotic vacation to Aruba. Your living accommodation will be smaller, and if you are in an urban environment, you will likely have to deal with bugs and crazy neighbours a little more than those in higher-income brackets. But if you fill out the right forms and get the right advocate, if you hook into the right government program and align yourself with a compassionate charity. You will have food on your table, a roof over your head and an endless trickle of money coming into your bank account. Mission accomplished, right? Never in the history of humanity have the chronically poor had it so good.

But this blog isn't congratulatory at all; this blog is more about confusion and uncertainty.  As one who wishes to fall under the towering influence of ancient scriptures, I find myself getting mixed messages. Yes, we are to care for the poor, but we are also told to stay away from the arrogant, resist the insolent, and accept lazy people's demise because they refuse to work. The angry person and the ungrateful are objects of God's condemnation, not his blessing. So what happens if the poor among us happen to be arrogant, insolent, lazy, angry, and ungrateful? What if it's precisely these character flaws that led them into poverty in the first place?

Are we supposed to help them? Or if by assisting them, are we enabling and reinforcing character deficiencies that will destroy our society in the long run? Is that just overblown drama talking, or is it a real concern? To be frank, I'm glad my mom whooped my ass when I showed signs of laziness growing up — that helped me for sure. But I'm equally grateful that government-subsidized housing was available to us when my dad decided to make laziness a career profession. Without this form of poverty support, I would have had to grow up on the streets of icy Winnipeg!  And what if I wasn't so lucky to have a mom to steer me in the right direction? So as always, the waterways of life prove to be a little murkier and thus more challenging to navigate than any of us would like. The stories that lead people into poverty are never so simple.

Even so, I wish we could help those that genuinely need a leg up to get their footing again and leave to the wolves those that milk the system because they are too lazy, angry, ungrateful and arrogant to be anything but poor. But who can make such distinctions? Certainly, not the government.

Complicating matters further, we have the twin challenges of drug abuse and mental illness. The percentage of urban poor in my city who appear lazy, arrogant, and increasingly ungrateful grows with every day, but these same people are the very ones who also struggle with drug abuse, generational trauma, and mental illness. To what degree should they be blamed for the mess they are in and left to face the consequences? Who would even have the right to make such judgments?

The Christian must help the poor, yes, but he must also be extra keen in his attempts to heal the poverty of soul that underlies the chronic poverty we see. Dumping money on fire doesn't put it out. It makes it worse. Unfortunately, with a secularist state, money and programs seem to be all that can be offered. Addressing "poverty of soul" issues has way too many religious overtones to it.

So compassionate workers flood into the Down Town East Side (DTES), and gobs and gobs of money are spent to try somehow to help. Money flies out the window at a mind-boggling pace to supply the poor, advocate for them, support them, feed them, rescue them, house them, contain them, and clean up after them. Poverty support work in all its forms is a massive multi-billion dollar industry! But despite all this effort, the problem only worsens.

Deranged people stumble through our streets in unprecedented numbers. The messes they leave behind in our parks and laneways are everywhere apparent. Even now, this early morning, as I sit on my favourite bench overlooking the water,  a man staggers towards me. He wonders if perhaps I might sell him some speed. He is polite but desperate. I told him I didn't have any drugs to sell him. He walks off, a determined look in his eye. He is on the hunt for the next hit. That's all that matters. Will anything else ever matter to him? I have my doubts.

What can be done? I don't know. As for me, I'm part of the compassionate throng that inhabit the DTES. I'm part of this ballooning industry that makes it's living off the poor. Without the poor, I'd be broke. I wouldn't have a job! I need them to get ahead in life. How messed up is that? I can't think about it; it's depressing. I just have to try to help out where I can. So I provide housing, make sure people get their pills, and their money so they can spend it on the things that will ensure a lifetime of poverty.  I'm there to call the ambulance when they misjudge their addiction yet again. I do my best to treat all people with dignity. Sometimes "poverty of soul" conversations come up, and I can offer some real help. Money and programs aren't the solution, are they? I think we all know that. But getting rid of them isn't a solution either.

The person whose shoes I filled lasted a little over three years before he was burnt out. Why did he flame out? The experts tell us right and wrong don't exist anymore. All vices should be de-stigmatized. The consequences of poor choices minimized. Money, housing (permanent or makeshift), food, and addictive substances should be available to all regardless. "You can't win," he said, shaking his head. He was heading far away from the city --  far away from the ever-worsening problem of poverty. Is he right to question the experts?  I think he might be on to something. The question is, how long will I last before similar discouragements set in? I can't think of the big picture like that. I can only see the human being in front of me and try to help. That's all any of us can do.